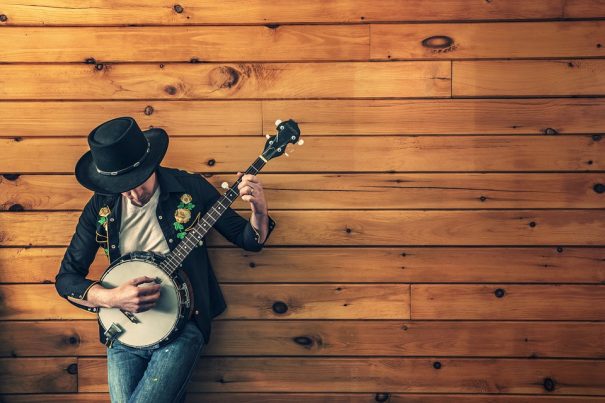 Liberal propaganda magazine Rolling Stone, which used to be about music, is up for sale.

Wenner Media Chairman Jann Wanner and his son Gus, the company’s president and CEO, have retained bankers to orchestrate, as it were, a potential sale of a controlling stake in the iconic publication, which is nearing its 50th anniversary. Wenner Media previously sold off 49 percent of Rolling Stone to Singapore-based BandLab Technologies. Earlier this year, Wenner Media sold US Weekly and Men’s Journal to the National Enquirer parent company.

The duo want to stay involved with Rolling Stone, although they are well aware that the new owner, if and when that happens, will make that call.

As yet, there is no reporting about a selling price or what the enterprise might actually be worth on the open market, particularly given the downward trend in print media in terms of advertising and circulation.

Rolling Stone apparently got caught up in some agenda-driven fake news, as the New York Times explained about the so-called counterculture bible for baby boomers whose front cover used to provide a ticket to stardom for many musicians.

But the headwinds buffeting the publishing industry, and some costly strategic missteps, have steadily taken a financial toll on Rolling Stone, and a botched story three years ago about an unproven gang rape at the University of Virginia badly bruised the magazine’s journalistic reputation.

The Times continued about what it described as the ideological bastion of liberalism which found itself hauled into court.

Rolling Stone suffered a devastating blow to its reputation when it retracted a debunked 2014 article about a gang rape at the University of Virginia. A damning report on the story by the Columbia Graduate School of Journalism cited fundamental journalistic failures. The article prompted three libel lawsuits against Rolling Stone, one of which led to a highly publicized trial last year that culminated with a federal jury awarding the plaintiff $3 million in damages.

Commenting on the Rolling Stone scandal at the time, Natural News founder Mike Adams asserted that the magazine failed to engage in fact-checking about the UVA story, because it wanted to the story to be true. The narrative aligned with the publication’s politically correct, facts-optional activist agenda, which is now shared by virtually the entire mainstream, or fake-stream, media industry. (Related: Read more about hoax journalism at NewsFakes.com.)

The real story is that Rolling Stone’s failures are just a minor example of a new wave of liberal mainstream media reporters and editors who function primarily as a network of agenda-driven propagandists who invent whatever news they want.

About the past-its-prime publication, Deadline Hollywood noted that “Rolling Stone long has been a cultural mover and shaker…Its roster of writers included some of the most impressive bylines in journalism since its launch in 1967.”

The Rolling Stone brand has also taken a hit as many see it for failing to sufficiently cover emerging artists outside of the baby-boom generation. In a press release about selling its majority interest, Wenner Media claimed, however, that the pop culture outlet’s digital traffic has seen a 50 percent increase over three years, and that through multiple platforms, it reaches 60 million people every month.

Given the totality of the circumstances, do you think that any investor will step forward to buy Rolling Stone magazine?